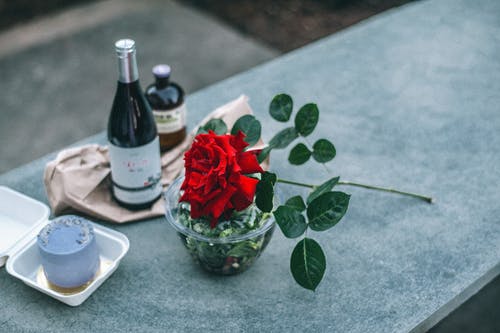 My best friend Jared has been single and ready to mingle for a while now, he has been on various dating apps from the past eight months now and all he has encountered are cheap men looking for hooks up while Jared is looking for something serious. He wants a serious commitment and a real companion, fooling around is not an option.

Jared is exceptionally cute, good looking and his presence is electric, he draws a lot of attention of people if he’s standing in a room, he also attracts a lot of female attention because of obvious reasons, but he is interested in men. Also, he has a lot of female friends which explains a lot about his amazing dressing sense and his mind blowing advises related to relationships, but he is my best friend, my buddy and my childhood companion. Although I had a hunch about his orientation, he came out of the closet and confessed everything to me when we were fourteen years old, I was the first person with whom he had confided in. Back then when he came out of the closet, he was crying(believe me he looks ugly when he cries) and felt guilty about his feelings,he did not have the nerve to come out to his family, to which I supported him and told him to be proud about himself, I also told him to follow some famous icons to register and comply in his life. I guess my advice was not that bad and he finally decided to come out to his family and he documented the process on his phone. He invited his father, mother,grandmother and little brother to sit on the dining table and then announced that he had something important to tell them, he confessed that he was interested in men and he is gay, his parents were overjoyed that their son trusted them and told the truth, Jared was crying and everybody group-hugged him. His mother lastly said that she wanted her son to be happy, no matter what. Everyone then hugged each other and decided to have a small pizza party, it was the sweetest thing ever.

Since then, Jared has been looking for someone to date, he dated two guys , but they were just looking for fun, nothing serious, one of them even cheated on Jared, which left him heart broken. Jared gave up on the idea of love and though that he was never going to get a partner, but then I came to the rescue and convinced my best buddy to sign up on some dating sites, he was so dissapointed with the likes of men on one of the most famous dating portal, he almost gave up. One day, he was scrolling through Instagram, he saw a man in his explore section, he had so many followers. Jared found him really cute but then decided to dig a little deeper on his Instagram profile,he saw the guy’s pictures, they were marvelous, the guy seemed to be a professional photographer and the captions he had written were outstanding, specially his family captions were creative, witty and emotional. So, Jared decided to ping him on Instagram appreciating his captions and now, the two of them are meeting tomorrow.

I seriously hope and pray that my best friend gets the happiness that he deserves as he in the kindest, sweetest and the most humble man.