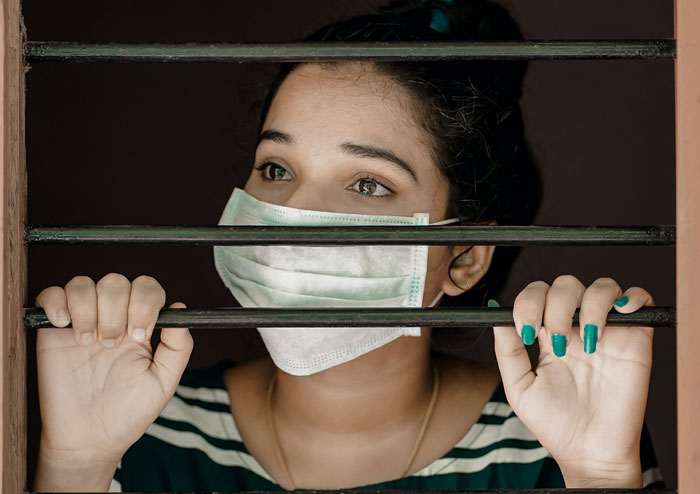 Money saved is equal to money earned. I have heard this advice a lot of times. There was a time when I used to believe that earning more money makes you rich. There was a time when everybody used to think like that. As kids, we were taught to become well educated and get a decent job to get a good livelihood. While there was nothing majorly incorrect with that approach, nobody told us about the basic fundamentals of money that can make us wealthy and prosperous.

I had always thought about making more money when I grew up. I was doing a job as a software developer and I was earning decent money from it. I loved my work and everything seemed fine. However, there was one thing that kept bothering me. By the end of every month, I used to have this overwhelming feeling of guilt for spending my hard-earned money carelessly. I used to feel really bad about how I mishandled the money.

One fine day I took the time to go through my spending for the last two years. I was shocked to find that I had spent more than 30000 bucks on entertainment and other unimportant things. No wonder I still can’t pay my mortgage bills on time. My poor spending habits were having a terrible impact on my finances.

I decided to change after that. I took my finances seriously and started taking note of my day-to-day spendings. It was the first month of the Covid 19 lockdown. One of the biggest impacts of this lockdown was the breakdown of the financial strength of companies. The economy of the world was beginning to go downhill. There were serious predictions on how this situation can change the whole world financially.

I looked closely at the declining value of the company shares I had bought. I knew that there was nothing that I could do about it. I also realized that there were certain things that I could do that could keep me financially safe in these crazy times.

I had started working from home as directed by my manager. There was a considerable cut down in the salary that I was offered. I couldn’t do much about it. However, I could take note of my expenses and cut them down. I could save every penny that would otherwise go into unwanted goods and services. I took care to keep my savings safe.

In about three months, there were hardly any major expenses on goods. Other than the grocery expenses, there was just one expense that happened. I bought a storage heater and that was it. The storage heater is one of the most efficient of all other products in that category. Buying it was worth it.

Another three months later, I got to learn that there was a considerable amount of fund that was coming from the Government as emergency relief. I had already saved $800 by then. The $300 relief package made it possible to cut down further expense and thereby save more money.