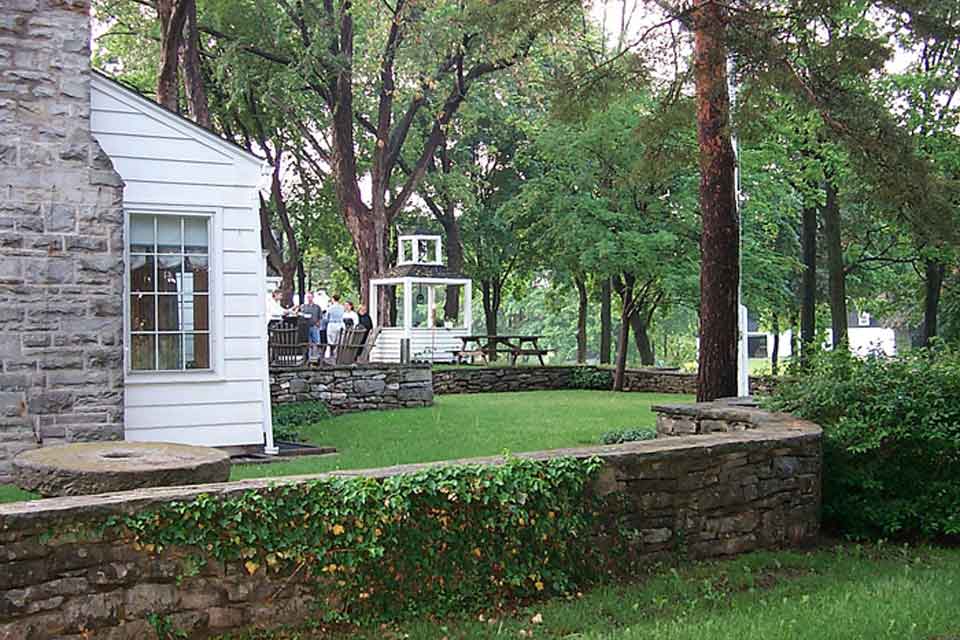 Scottsdale is a city located in South Central USA to the east of Maricopa County, in the state of Arizona. The popularity of the city among tourists can be gauged from the fact that approximately 40 % of the economy is credited to the booming tourism industry in the city. This is because of a plethora of fun things to do in Scottsdale, in high- end hotels, spas, art galleries, luxury shopping and a bustling nightlife. Easily accessible by all modes of transport, Scottsdale is only a half an hour drive from Phoenix, the state capital.

Dining on the verandah of El Chorro with its renowned sticky buns is a tradition in Phoenix. The restaurant’s sublime setting at the foothills of Camelback & Mummy mountains is a place where you should be to witness generations of residents and travelers alike come together for a gathering with friends or business associates for drinks and live music performances, and on special occasions. El Chorro’s epicurean cuisine has a distinguished Southwestern influence. The 80-year-old restaurant has been renovated recently to maintain its arcadian charm.

Located in Central Scottsdale, Fogo de Chao is one of the most classy locations for a scrumptious meal. Primarily serving Mexican cuisine, Fogo de Chao also provides you with international options. Though it is not the cheapest place in town and prices could go up to $40 per head, this is more than compensated by the excellent service and flavorsome meat steaks. Highly recommended!

Scottsdale’s Museum of the West-

This contemporary, 43000 square foot structure is an unmissable gem of the desert that is an ode to the

The main consideration for travellers before we begin with ‘must do in Scottsdale, AZ’ is to avoid the months of June, July, and August, where the temperatures can easily cross 100 degrees in the desert city. The peak season is from January to April, when the temperatures are a mild 70 degrees and the sky is sunny – the perfect combination for Scottsdale activities. However, at the same time, it is to be noted that offseason visits give lip smacking deals and discounts on spa treatments in various hotels. 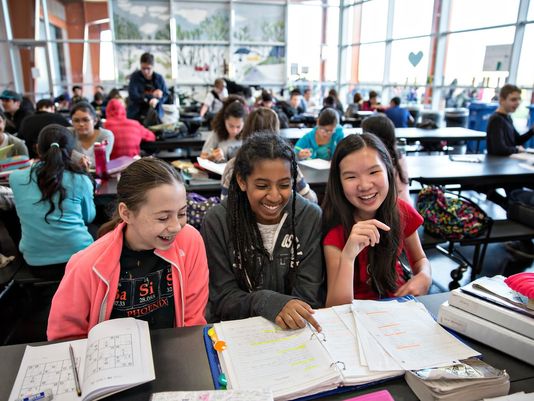 In phoenix, the students in high school must earn 22 credits to be graduated. This credit also includes credits in American history and economics. State end exam must be taken in Math and English language arts by high school students. Out of the list of Best high schools released by U.S News many of them are present in Arizona. BASIS Scottsdale is the highest ranked school. This is located in BASIS Schools District. From Arizona’s capital of phoenix it takes half an hour drive to reach this.

Within Arizona, BASIS Scottsdale school has got first ranking. Here the students are provided with advanced placement exams and course work. Moreover in this school the Ap participation rate is believed to be 100 %.  The student body consists 46% female and 54 % male. 53% percent is the minority enrollment. In the BASIS School Inc, this is the only high school.

Within Arizona BASIS Tucson North has got 2nd ranking. Here also students will get advanced placement exams and work. 100 % is the Ap participation rate for this school as well. 50% female and 50% male is the student body makeup. Here 48% is the total minority enrollment.

Within Arizona ASIS Oro Valley has earned third ranking. Here enrolled students have given opportunity to take up advanced placement course and exams. Even for this school 100% is the Ap participation rate.  Here 47% is the female and 53 % is the male student body makeup. 39 % will be the minority enrollment in ASIS Oro Valley.

Within Arizona, Arizona College prep Erie Campus has earned fourth ranking. Here 100% is the Ap participation rate. Students are given opportunity here to take advanced placement exams and course work. Here the student body makeup will have 55 % female and 45% male. 36 % is the minority enrollment fixed for Arizona College prep. Among the Chandler Unified School District high schools this has gained high popularity. There are 7 high schools in this district.