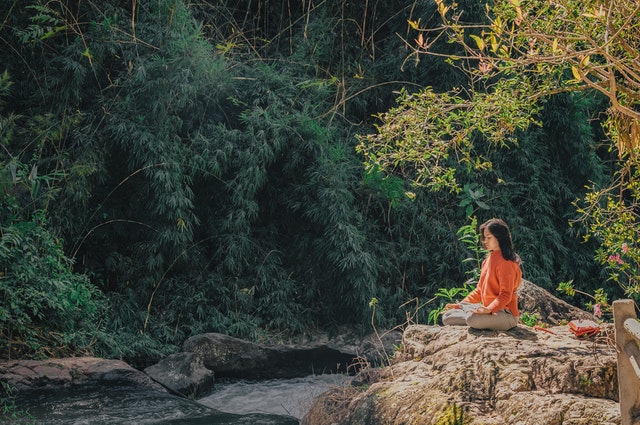 Meditation was practiced in India for long and there were many benefits that were listed.

People claimed that it can reduce stress, can slow aging, improve concentration and much more. These benefits were too good to believe and hence, researchers from all over the world spent years to find out if it’s all true. So, after numerous experiments, test cases and researches, they found out that not only were these claims true, but there are many more benefits of meditation which most of us don’t know. So, in this article, I am going to tell you about 5 major benefits of Meditation.

So, friends, these were the 5 most common benefits of meditation. I hope that this article will motivate you to join Yoga Classes today.