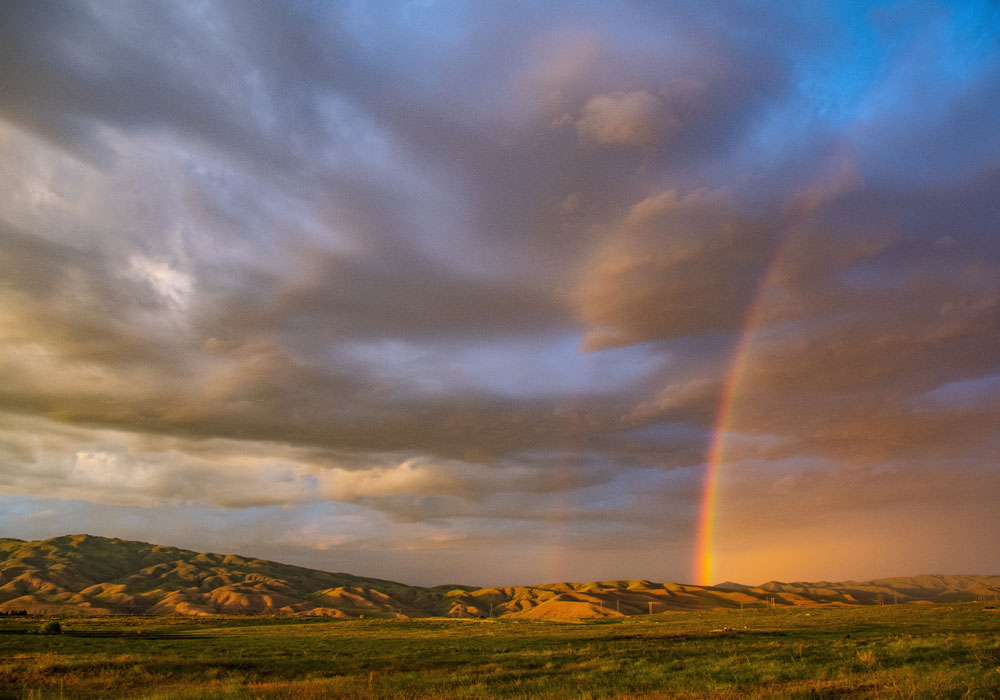 There are times in life when you come across incidents which touch the deepest parts of your soul and make you a different person. One such incident happened to me on the 31st of December 2017. This was the time when I was in the final semester of my graduation.

While it was close to midnight and the world was ready to welcome the new year, there was a loud noise coming from the street. The noise seemed like the collision of vehicles. Just out of curiosity, we went out into the street to find out what was going on.

On reaching the spot where the commotion was happening, we saw a car turned upside down. There was a girl inside the car strapped to the seat belt. A few meters ahead, there were two teenagers lying beside a bike. People were trying to help them while they were crying in pain. The girl in the car was quiet. I couldn’t see her face.

Someone from the crowd came forward and tried to help her. It was then that I saw her face. It was Shreya. Shreya Jaiswal, my school time crush. She was one of the most beautiful girls I had seen. Seeing her in this condition was not easy. I moved ahead and offered to help.

Minutes later, I was inside the ambulance with her. I was there with her in the hospital. It was new year already. I had never had a new year event like that. I held her hand and kept looking at her face. She had the same baby face which made me fall in love with her in my school days. Only this time there were cuts on it.

Pieces of glass from the car dashboard had gotten into her face. I had the fear that her eyes got hurt. My fears came true when the doctors gave their reports after the initial first aid and examination. She had lost her eyesight.

I was in utter shock to know this. I couldn’t even think of the pain she would go through when she gets to realize that she has lost her vision. This was one of the most heartbreaking moments of my life.

Days passed on. Her parents came and took her home. They thanked me for the help. I asked them if I could come to visit her sometimes. They said I could do that if she wanted to. I gave them my number and asked them to call me if there was something I could help them with.

A month later, I got a call from an unknown number. It was Shreya. She wanted to thank me personally. I went there and she was glad to know who I actually was.

After that, I started visiting her whenever I could. I would read books to her and share jokes to make her laugh. I even tried to convince her to learn braille. She listened to me and started taking classes. I helped her read internet articles by using a free online braille translator. This was how I was trying to be helpful to her.

Through these meetings, I started realizing that Shreya was not just beautiful from the outside, she was beautiful from the inside too. There was soon a time when we couldn’t remain far from each other. I was falling in love with her once again.

I didn’t know what she felt for me then but she did say something that really touched my heart and made me hopeful. She said that I was the sunshine in her life. I just smiled and held her hand that day.

My life before her was not bad, but there was something that was missing. She was the missing piece from my life. She made me feel complete.

Between that day and this day, many things have happened. My life has changed in a good way. She has become a beautiful part of my life now. She has come like a rainbow into my life and made my life beautiful and I intend to be the sunshine of her life forever.

Click on the link of the free online braille translator mentioned in this post to translate braille notations to English text.