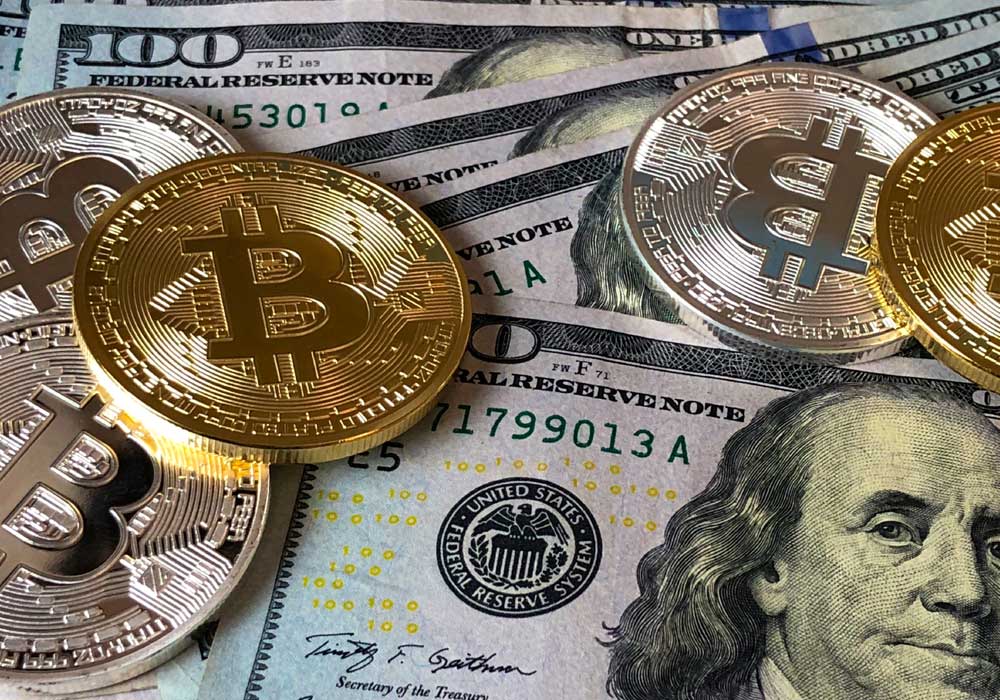 I really hope you found this post useful and informative. Do you have any queries or suggestions related to this post? If you have any, feel free to leave your thoughts and opinions in the comment section below. I will try and answer all your questions and take your feedback into consideration. Also, let me know if you want to find out more about world currencies. I will be glad to share more insights with you.