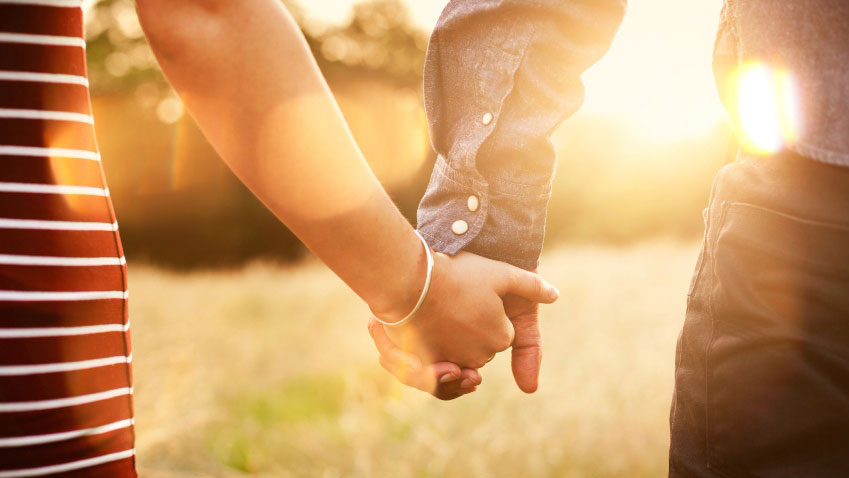 Valentine week is like a nightmare for many singles, who are turning to online dating sites for finding love. Dating sites are rising rapidly due to the sudden high demand this week. Websites like dating.com & okcupid.com have reported a 50% rise in registrations.

How has this affected the regular users of matchmaking sites?

The regular users of online dating platforms have suffered a lot due to this surge in traffic and the incoming new registrations. Some websites have slowed down and crashed due to this surge which has also left old users in a bad position. People are also complaining there has been an increased amount of people in chat rooms which have made it difficult for them to stand out or reach to the one’s they like. Most of these platforms have a competitive atmosphere in which people compete to get the favor of the ones they like. As per reports, this competition has only increased has made it difficult for all users.

Other effects of Valentines week

Valentines week affects business in a lot of other ways, some of them are as follows-